Following proposals announced to bring Capital Gains Tax (CGT) in line with Income Tax, financial advisers should be aware of the need to have a rethink if the plans come to fruition.

Back in July, Chancellor Rishi Sunak called for a review of CGT in a letter that asked whether the current CGT rules are ‘fit for purpose’ and asking how they could be simplified. The Office of Tax Simplification (OTS) has now published its first of two reform reports on CGT which calls for the tax levels to be set at the same rates as Income Tax. The report said: ‘A greater alignment of rates would reduce the need for complex rules to police the boundary between income and gains, as the way income is classified would not affect the tax position. More closely aligning CGT rates with income tax rates has the potential to raise a substantial amount of tax for the Exchequer.’

If the government decides against this proposal, the report recommended that there should be two rates of CGT rather than the current four.

A lowering of the annual exemption was also recommended, as was a proposed review of the CGT uplift on death, so that the inheritor would acquire assets at the historic base cost of the person who has died.

Government spending to the pandemic has pushed the UK’s national debt to over £2trn, which will take decades to pay off. The option of bringing CGT in line with Income Tax has been on the table some time and as taxation clearly has to rise, the obvious choice appears to be CGT. The OTS view is that CGT is paid by relatively few people – the tax is currently paid by around 265,000 people and raises £8.3bn a year. This compares to £180bn of Income Tax paid by 31.2 million taxpayers.

A rough statistic provided by the OTS suggests that alignment of CGT with Income Tax rates could theoretically raise an additional £14bn a year for the Exchequer. This reflects the fact that the vast majority of CGT by value comes from higher and additional rate taxpayers.

If the annual exemption was to be reduced to £5,000, the number of taxpayers required to pay CGT would double and reducing it to £1,000 would result in taxpayer numbers almost tripling.

What should advisers be doing?

It’s important to consider the OTS proposals and decide whether you should be talking to clients now about the implications of a tax change, or if your preferred approach is to wait for confirmation of the changes before speaking to clients. Whichever view you hold; you need to start planning ahead and get prepared for any changes. It would be wise to consider tax planning considerations for clients sooner rather than later and not put this off until the New Year. 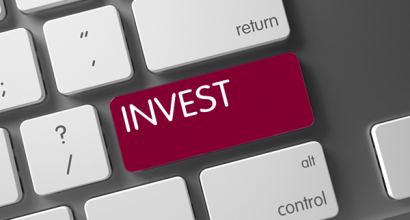 The uses of investment losses…

The Covid-19 pandemic has seen the values of many investments fall. But lower values can have a useful upside. Source: Data from uk.investing.com ‘It’s an ill wind that blows nobody any good.’ So it is with the drop in the value of shares and investment funds that has occurred since the start of 2020. It’s […] 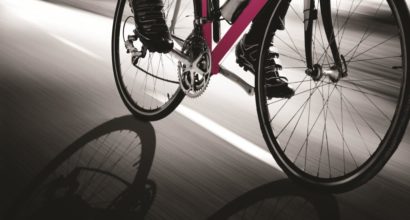 New thinking for Labour on taxes?

New proposals for reforming capital gains and income tax have been published by an influential think tank which could make their way into an election manifesto. The Institute for Public Policy Research (IPPR) is “the UK’s pre-eminent progressive think tank”, according to its website. This may sound like boasting, but it is probably a fair […]