Inflation dips below the Bank of England’s target

UK inflation fell below 2% for the first time in two years.

January 2019 saw the lowest level of inflation since January 2017, with the rate recorded at 1.8%. The data was slightly better than had been expected, with the CPI rate falling to below the Bank of England’s 2% target for the first time in two years. One of the major contributors to the fall from December’s 2.1% rate was the drop in gas and electricity prices prompted by the introduction of the price cap on “standard variable” tariffs. The cap, operated by Ofgem, came into effect at the start of 2019.

However, shortly before the January inflation figures were released in mid-February, Ofgem announced that the utility price cap would be rising by 10.3% from April due to a rise in wholesale energy costs. The unfortunate timing was partly down to the fact that the cap has a six-month summer/winter cycle, so the initial winter cycle has an abbreviated three-month lifespan. All of the big six energy suppliers have since responded with price increases to take effect from April. All other things being equal – which they are almost certain not to be – that means a blip up in annual inflation will occur in April.

Despite the vagaries of the utility pricing, the outlook for inflation is relatively benign. The Bank of England’s most recent Inflation Report, also published in February, projects a slight rise in 2020, but only to 2.3% before fading to 2.1% in 2021 and 2022. Those projections are in turn derived from market expectations for base rate, which suggest it will not be until 2021 that base rate reaches 1%.

The Bank does hedge its forecast on future interest rates, with the inevitable proviso about Brexit: “The monetary policy response to Brexit, whatever form it takes, will not be automatic and could be in either direction.” This means that the Bank of England has no pre-set plans and could move interest rates up or down. Realistically, few economists believe that rates would rise, even in the most difficult scenario.

For investors, the main conclusion to draw from all this is that short term interest rates are expected to remain well below a rate of inflation that will be around 2%. As has been the case for most of the past ten years, keeping more than needed on deposit will continue to be a way of eroding wealth.

The value of your investment can go down as well as up and you may not get back the full amount you invested.

To find out more about Sandringham and the services that we provide, please click here to contact us. 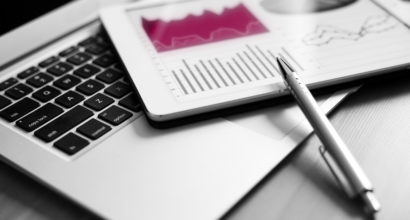 Interest rates back on the slopes

In September the US and European central banks cut interest rates, again. When the US central bank, the Federal Reserve, cut its main interest rate by 0.25% at the end of July, it was the first reduction in over 10 years. Less than two months later, the Fed announced a second cut by another 0.25%. […] 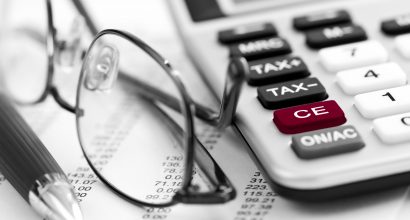 Your April pay may look much the same as March’s, but it is worth giving your pay slip a close look. If you are an employee, your April pay slip is always worth checking, even if you pay little attention to the other eleven you receive over a year. The items to check include: Salary […] 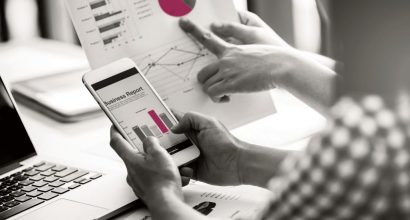 The rise and rise of UK dividends

Dividend payments from UK companies in 2018 once again outpaced annual inflation.   Your income could have increased by more than double the rate of CPI inflation in 2018. Link Asset Services, a leading share registrar, reported a 5.1% growth in total dividend payments of UK companies last year. Their January dividend monitor showed that […]