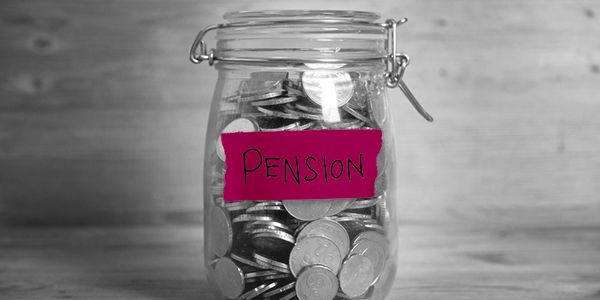 A European Court decision from 1990 is suddenly raising questions about a key element of pension taxation.

On 17 May 1990, the European Court of Justice decided that gender equality should be applied to non-state pensions. The case, Barber v GRE, prompted a major overhaul in UK pension provisions. At the time most pension schemes had different pension ages for their male and female members, echoing the 65/60 differential that applied to state pensions.

The Court’s judgement posed a particular problem for schemes that contracted out of SERPS, the old state earnings-related pension scheme. To contract out, the private scheme had to offer at least a guaranteed minimum pension (GMP) that, broadly speaking, matched what SERPS would have provided. This posed a classic Catch-22: the GMPs were unequal because SERPS was based on state retirement ages, but Barber said pensions had to be equal.

The fudged solution was to equalise total pension benefits. But this didn’t fully resolve the problem as pre- and post-retirement escalation rates were not the same for the GMP and non-GMP portions. As might be expected, the matter ended up in the courts and last year – 28 years after the Barber decision – the UK High Court ruled that GMP benefits had to be equalised. Equalisation will mean that some people will see their pension benefits increased, although the amounts will generally be small.

Cue a new problem, which has just emerged: if you have fixed protection (2012, 2014 or 2016) for your lifetime allowance, any benefit increase outside the normal inflationary adjustments means that the protection is lost. In extremis, for somebody with fixed protection 2012, a small GMP equalisation adjustment could cut their lifetime allowance from £1.8m to £1.03m (£1.055m from 6 April 2019). The newly unprotected sum would then potentially be subject to a tax rate of up to 55%.

HMRC is aware of the problem but has not acted so far. The situation serves as a reminder that if you benefit from one or more of the various forms of pension protection, their loss can be highly expensive and that great care is needed with any pension changes, even involuntary ones…

The value of tax reliefs depends on your individual circumstances.

The Financial Conduct Authority does not regulate tax advice.

To find out more about Sandringham and the services that we provide, please click here to contact us.